The area was intensely populated around 5500 BC, when numerous villages were established that were inhabited by farming communities for centuries. One of these settlements was also to be found in Marano, in the area of the Fishing Valleys along today’s “Ara del Gorgo” canal. Significant evidence also comes from the Muzzana reclamation ground, in an area that is today above water thanks to drainage work.
However, it is the information gathered from the excavation site in Piancada, in the area of Palazzolo dello Stella, that allows us to reconstruct what life was like in the Neolithic villages. The settlements would normally be situated on raised ground along the river, a few metres higher than the plain and, even back then, they would have a network of artificial canals allowing them to drain the ground. Cows, sheep, goats and pigs were reared and legumes and grain were also grown, which were then stored in holes in the ground/silos; settlers would also hunt occasionally. There were areas specialised in the processing of flint, which was sourced by communities some hundred kilometres away, in the area of Monti Lessini, in the Veneto region. This raw material was probably exchanged for products such as cattle and grain, and was then sorted and sent to the villages further inland.

Villages during the Bronze Age

During the Bronze Age defined as the “Recent Bronze Age”, between 1400 and 1250 BC, settlements multiplied in the low plains, along the Zellina and Corno rivers and in the two areas of environmental transition: the area of springs and the area around the lagoon.
Around the lagoon, the settlements would often be situated on raised ground along the river, which made it easier to defend them and watch over the local area. However, the existence of wetlands with pile dwellings is uncertain. Normally, the settlements were not surrounded by defensive embankments, unlike the springs area, where this type of settlement, defined as lowland “castelliere” (“fortified boroughs”), is well documented. The distribution of the sites seems to reflect a structured system of settlements: the largest ones were approximately 7.5 km apart and, for each large settlement, we can estimate an area of influence of 40-50 km2.
Based on archaeological findings, coming from research on the surface and not from excavation work, the settlement identified in the area of the Muzzana reclamation ground seems to be of particular importance, so much so that it can be considered the largest in the area and one of the biggest in southern Friuli. Today, this settlement can be found near to the coast whereas, at the time, it was 5 km from the shoreline. It was probably surrounded by a moat, which can be seen from aerial photographs. It included a metal processing area for the production of bronze tools.
The settlement in the area of Marano’s fishing valleys (Ara del Gorgo) must also have been rather large, as a considerable quantity of ceramics have been found here. 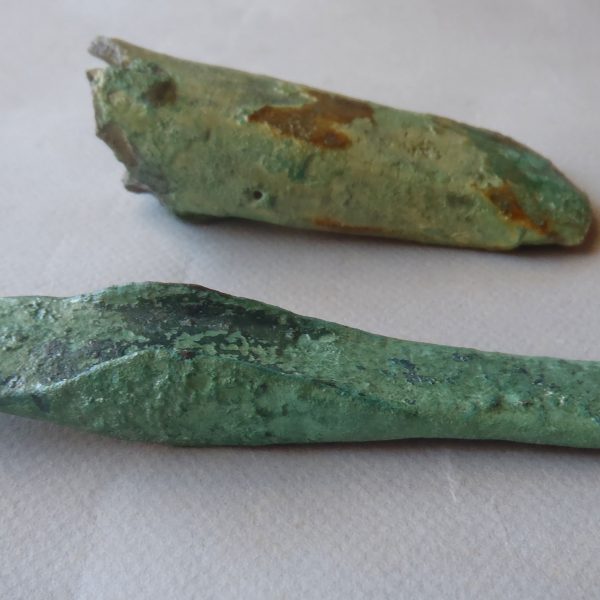 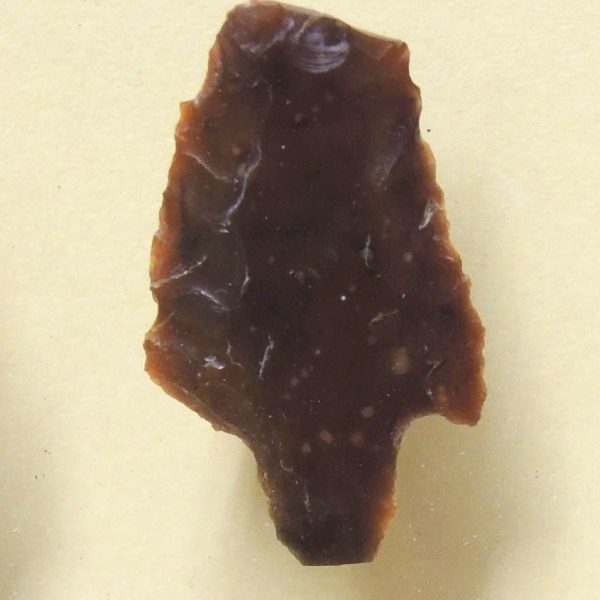 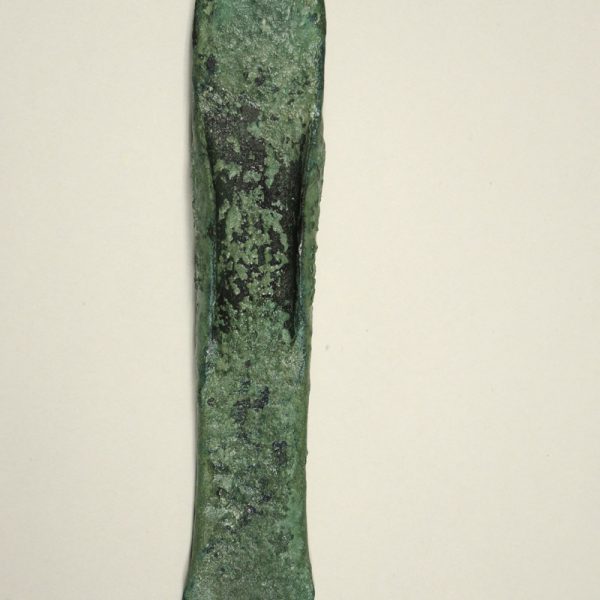