The Romans and the lagoon

A wide range of objects allows us to imagine how the Romans used to live in and around Marano. Villas were the most common homes, acting like real businesses made up of the master’s residence and functional annexed buildings. The villas situated on the plain overlooking the lagoon were linked to farming activities and the transformation of the relative produce, whereas those on the islands were connected to the use of marine resources and the opportunities offered by trade.
The luxurious nature of some of the residences can be seen in the cladding and flooring made from precious marble and from various architectural features made from stone, mosaic tiles and the pipes used to heat up various rooms. Sophisticated table ceramics and vases, made using the refined “mosaic” coloured glass technique, are another sign of the inhabitants’ high living standards.
One or more particularly important buildings must have stood on the small island of Bioni, which was probably once connected to the mainland. Here, in 1905, a structure with mosaic flooring and marble-effect plastered walls was discovered together with fragments of columns, coins and lead water pipes, in addition to evidence of burial sites, such as cinerary urns and a large quantity of human bones. The high financial and social standing of certain individuals is also clear from the various remains found in monumental tombs, similar to those in the cemeteries in the town of Aquileia, but also on the island of Sant’Andrea, which is where the stone statue comes from depicting a life-size man dressed in a toga.

The Marano Lagoon has plenty of evidence of the trade flows that made this area so important, of the goods that used to be imported here and where they came from.
It is clear that trade here was intense and booming and it is also clear just how important this area was with regard to the ancient sailing routes from the Mediterranean to the northern Adriatic.
Trade was mainly focused on food stored in amphoras, kept on ships together with kitchenware for the dining area and kitchen, lucerne and other products. Stopping off at the lagoon ports, the goods would pass from large merchant ships to smaller boats that would then sail down canals and rivers to transport them inland or to the port of Aquileia, a redistribution centre for areas beyond the Alps. Transportation using waterways allowed for bulky goods to be transported across long distances, without excessive costs. Ancient depictions and shipwrecks show an extensive range of boats of different sizes: from large cargo ships with rounded hulls, able to hold thousands of amphoras, to small-scale coasters able to carry no more than 500 at a time. Shipbuilding techniques were also different. The plating of the ships was assembled using tenons, projecting pieces of hard wood inserted into a dedicated recess (mortise) in the planks. In the northern Adriatic, the specific sailing requirements of the internal waters meant that ships were often built with flat bottoms, made using “sewn” planks, i.e. planks held together by plant fibre twine. 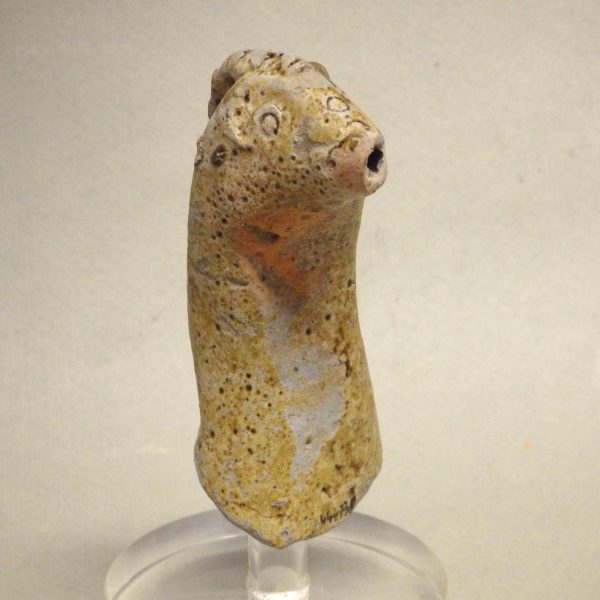 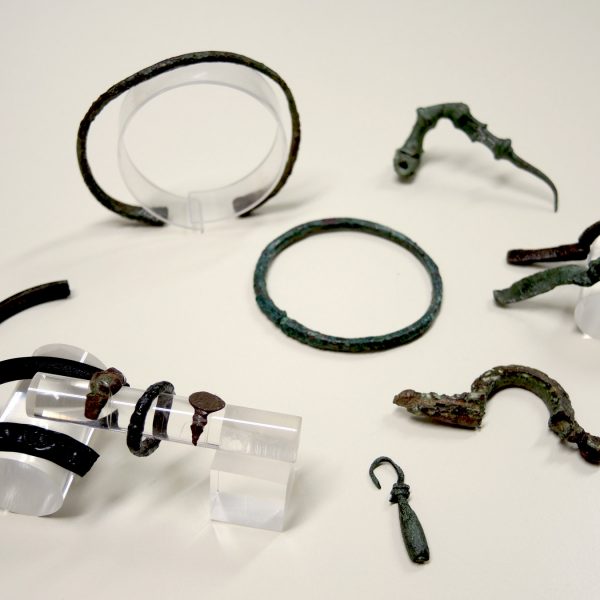 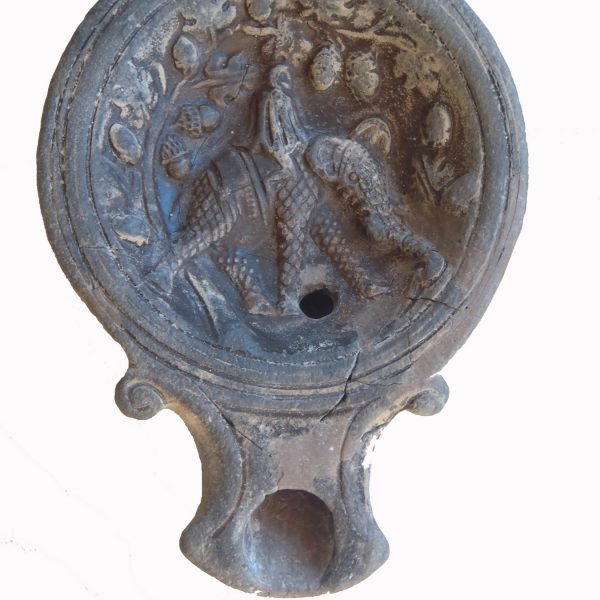 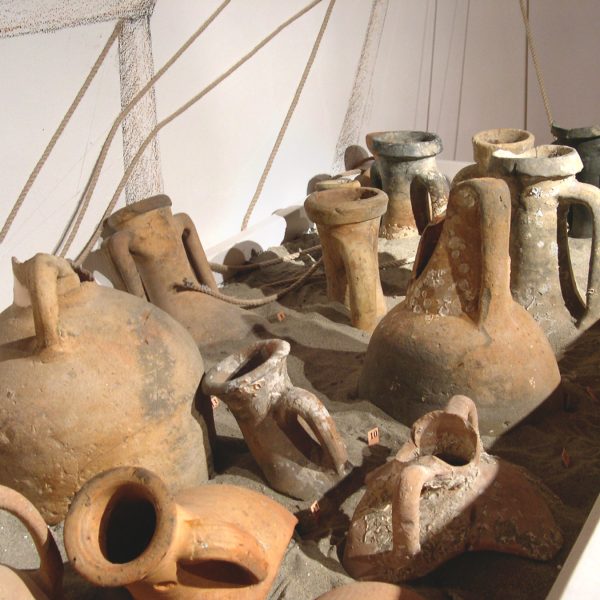