The Synod of 590 AD and the Serenissima Republic

After the Roman era, during the Early Middle Ages, Marano was a borderland, suspended between estates belonging to the Lombards and the Byzantines. We know very little about these areas and the dynamics of settlements during this time. One thing we do know, however, is that the material culture here was quite peculiar compared with the rest of the region. In fact, on the one hand, there is clear evidence that the lagoon fell under Byzantine control, just like the castrum of Grado and other coastal areas. On the other hand, certain objects show signs of Lombard culture, whose duchy extended throughout most of Friuli, probably including also Marano itself. There is no doubt that the centre must have been rather important during this period if it’s true that – as reported by the historian Paolo Diacono in Historia Langobardorum – it welcomed the Patriarch of Aquileia in 590-591 AD as well as various bishops during the famous synod that led to relations being broken off with the Pope (Schism of the Three Chapters).
Although archaeological findings in Marano only provide sporadic artefacts from the Early Middle Ages, the lagoon gives us numerous clues showing continuous occupancy after the Roman era.
In Bioni, there is a burial site in which the skeleton seems to belong to a dead knight, who was killed by a blow inflicted by a blade, possibly a seax, a typical weapon used by the Lombards.
On the island of Sant’Andrea, there are remains of buildings that show that a place of worship once stood here, presumably to be identified with the monastery mentioned in Chronicon Gradense, founded by the patriarch Elia di Grado at the end of the VI century.

During the XI century, the patriarchal state of Aquileia, including Marano, made the most of its strategic qualities and became an important harbour. This is why the patriarch Popone, having obtained jurisdiction over this part of the lagoon, had a fortified structure built in 1031 to protect the town.
For the patriarchy, the Marano fortress represented a stronghold to defend against enemies coming from the sea, especially Venetians, whose aim was to reign supreme over the entire northern Adriatic.
16th century documents and floor plans allow us to understand certain aspects of the town-fortress, which was fought over between Austrians and Venetians due to its strategic importance. The fortified structure, surrounded by water, seemed to be an unconquerable island. No more than 600-700 civilians lived there, whereas the defence force was made up of 100-400 men, depending on the military requirements at the time. The Austrians considered it “…one of Italy’s best fortresses and so near to Venice that you can get from one place to the other in six hours…”.
At the end of the 18th century, when the Republic of Venice fell, the fortress began to fall into disrepair due to a lack of maintenance and the surrounding canal being neglected. The unhealthy environment, which encouraged the spread of epidemics, was brought to an end in 1890, when the walls were knocked down in order to allow air to circulate properly inside the town.

The intricate history of Marano during the Middle Ages, up until 1543, when the fort definitively fell under Venetian control, saw an incredible series of wars, fierce fighting, difficult and long-lasting sieges, occupation and destruction.

The 13th century was characterised by battles between the County of Gorizia and the Patriarchy of Aquileia to conquer this important strategic centre bordering the lagoon. At the end of the century and throughout the 14th century, Marano was under continuous attack from the sea and looting by the Venetians, and became a refuelling port for Genoa’s fleet during the “War of Chioggia” (1378-1381), bitterly fought between Venice and Genoa for control of the Adriatic.

Between the 15th and 16th centuries, the fortress was equipped with a team of crossbowmen in order to defend it from Turkish invasions and from the Illyrians arrived into Friuli across the Alps. At that time, also characterised by long battles between the Austrians and Venetians, Marano was an important stronghold against sea attacks: “.. the third largest fort in the Serenissima Republic, in the area of Friuli, after Venzone and Monfalcone, is Marano on sea. It has a huge port suitable for any large fleet, but it does not have any land, because the archduke of Austria has occupied it…” (1578).

Archaeological findings tell us little about these troublesome wars. Some swords, probably coming from wrecks of the war ships that would travel along the waters in front of the lagoon during the Middle Ages, provide us with significant evidence.

Daily life between the 17th and 19th centuries

Although “from the outside” Marano appeared to be one of the Adriatic’s most important fortresses, the people inside led simple lives, isolated from the mainland, and survived almost exclusively from fishing. Everything went on inside the walls, “inside the ancient circle”: ceremonies, trade, hardship, illness, death…
Between the 18th century and the mid-19th century, between 400 and 700 people lived here, with the number varying not only due to economic and social factors, but mainly due to famine and horrifying epidemics (cholera, smallpox, typhus, malaria), caused by very poor standards of hygiene. At the end of the 19th century, a significant increase in the population meant there were around 1,000 inhabitants after many diseases were eradicated and food shortages began to dwindle.
As the inhabitants were busy fishing, there was barely any scope for other occupations. Fishing was governed by a regulation issued by the Venetian authorities, which regulated how the lagoon waters should be exploited. These were the waters where the fishermen from Marano would bring their fishing boats, without going out to sea, and with a working pattern that would depend on the climatic changes from season to season, so much so that, during the summer, they would spend long periods away from home, sleeping in the “casoni” (traditional huts) on the islands.
The Serenissima Republic closely controlled the sale of the fish caught, passing legislation that banned the production of fish preserved in salt using the local salt works and allowing only for the sale of fresh fish. 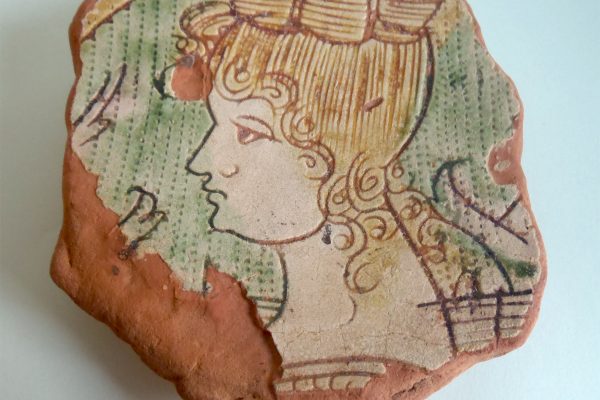 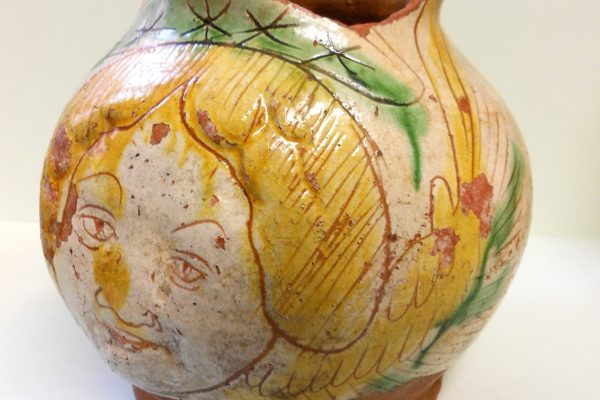 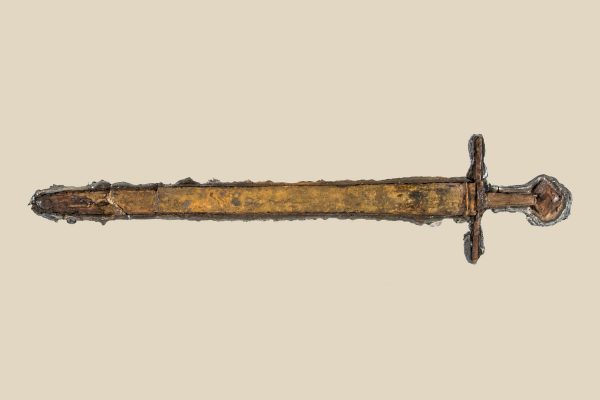