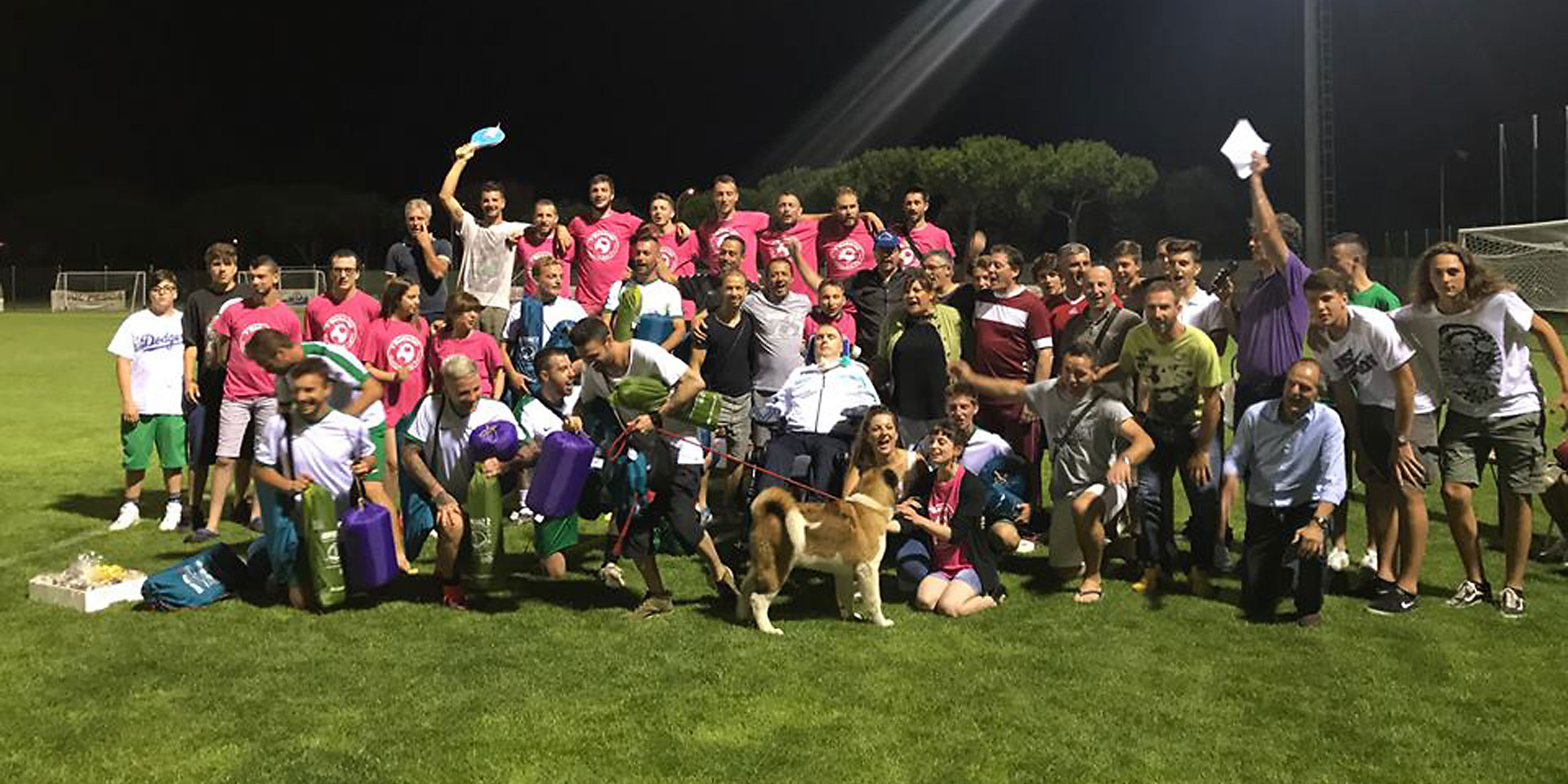 The Giuliano Dal Forno Inter Club of Marano Lagunare, in addition to creating a sense of belonging to this football team, also organises convivial and fun events within the community of Marano in order to raise money for charity, such as the Carnival Party, the five-a-side football tournament and the charity bike ride.

In recent years, the Inter Club has taken a particular case to heart, the case of Stefano Marangone, who has been suffering with ALS for many years. The club has contributed to supporting the family’s care requirements. Recently, the family bought a new computer that follows eye movements, allowing Stefano to efficiently and effectively communicate with the world. This was made possible thanks to the proceeds from the first edition of the charity bike ride and following other events organised by Inter Club and other associations, donations and awareness raising. The second edition of the charity bike ride, on the other hand, raised money to help little Davide, a boy from Venzone suffering from spastic tetraparesis after an accident in a swimming pool when he was just three years old. The donation was made to the “A world in colour for Davide” association, run by his parents. A way of helping him on his difficult journey, together with his family – a journey made up of travelling, medical treatments and operations.

The club’s keywords are sport, sharing and solidarity and the results are these successful events that create a sense of union within the community. 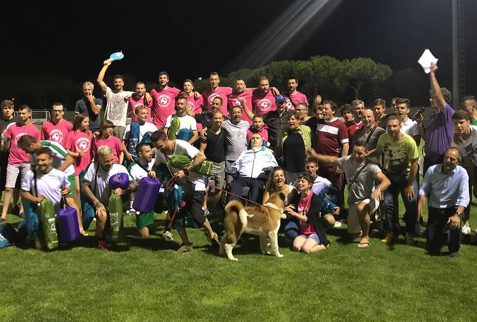 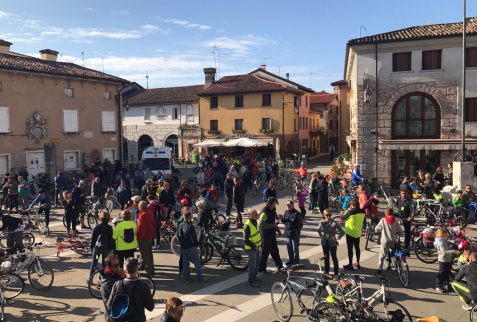 The Carnival Party, organised together with the TuttaMarano Powerboat Club, is aimed at families, children and youngsters, offering an evening of fancy dress fun with entertainment, music and prizes for the best costumes.

The Five-a-Side Football Tournament, with the contribution of the Cani Sciolti Association, is a summer event involving participants in a three-day tournament.

Last but not least, the Charity Bike Ride, whose last edition counted three hundred participants and explored the areas around the Bassa Friulana. A bike ride that also involved the municipalities of Carlino and Muzzana, immersed in the nature of our local area, with tasting of typical local products along the way.

Each year, the Inter Club offers people the chance to become a new member by simply filling out the registration form. For further information, please visit the Facebook page of the Giuliano Dal Forno Inter Club and follow our activities with a simple Like!