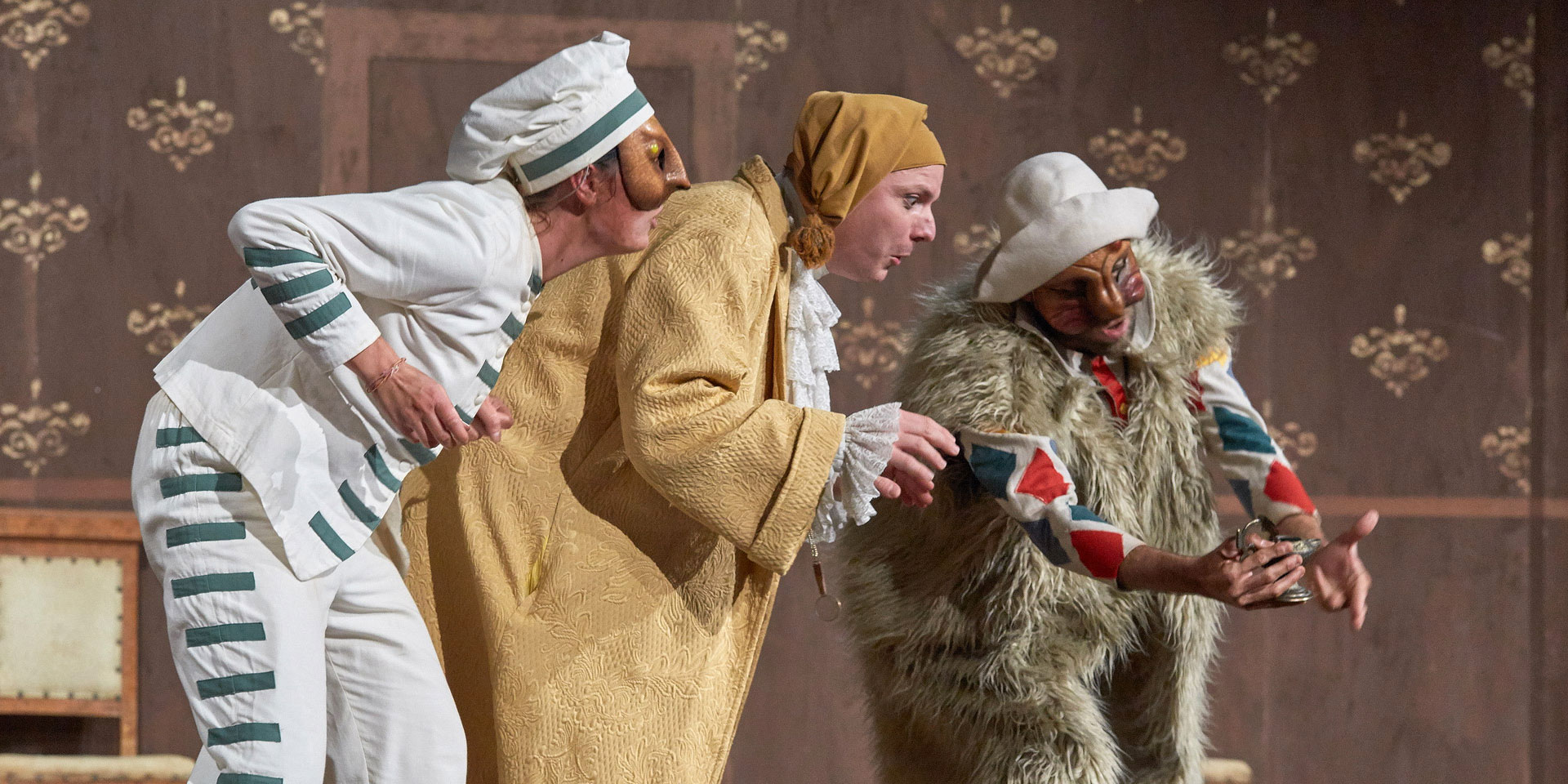 This theatre company was created in Marano Lagunare in 1985, with the main aim of promoting culture through theatre for audiences of all ages, performing both interpretations of classic plays or modern pieces, and organising theatre events.

One of the main theatre events is the “Teatro in Visinal”, which celebrated its 27th edition in 2017 and has been continuously organised by Marano’s theatre group since 1991.

As part of the “Teatro in Visinal” initiative, the group puts on its own performances, including popular shows and shows in dialect, as well as organising guest performances with professional actors or Italy’s top amateur theatre groups.

Since 1999, thanks to the meeting with actor, director and drama teacher Giuliano Bonanni, our group has often taken its inspiration from the “commedia dell’arte” style for its performances, with the traditional “comedy” mask representing the right way to interpret the various scripts and plots chosen.

We must also mention the creation of a video in 2001, written and directed by Andrea Regeni and entitled “Pessivendole” (“Fishmongers” in local dialect), which sold out completely and was reprinted in 2016 to mark the 15th anniversary of the first edition.

After learning about the art of being a fishmonger, the writer Andrea Regeni, with songs by Carlo Scala, came up with the musical-style performance entitled “Neta, the story of a female fishmonger”, which tells the epic story, based on real-life events, of female fishmongers – women who have known what hard work really means since they were little girls, beginning their work from the bottom – on foot with the “bigol” (curved plank with buckets on either end), then by bicycle and, lastly, with the “mosquito” (bicycle with motor). Stories of women who travel all across Friuli, leaving from Marano to support their families.

Over the years, the Marano Theatre Group has received various awards, in particular:

– Best show at the XII Festival of Spontaneous Theatre in Arezzo, in 2008, with “Donna Libera e la fortezza contesa” (literally, “Free Woman and the contested fortress”) by Valentina Rivelli.

– Best show at the 12th “Il Torrione” event in Citerna (PG), in 2012, with “Pedrolino alla riscossa” (literally, “Pedrolino to the rescue”) by Giuliano Bonanni.

– Award for best director and best actor at the Fain-Valdemarin di Romans d’Isonzo contest in 2015, with “Amor sei tu” taken from Romeo and Juliet by W. Shakespeare. 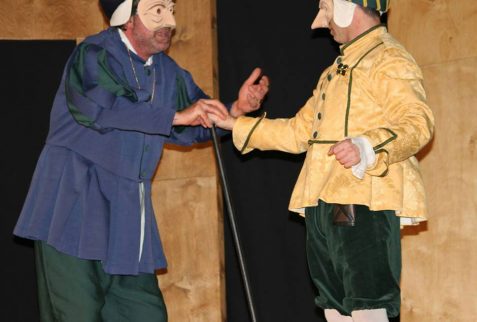 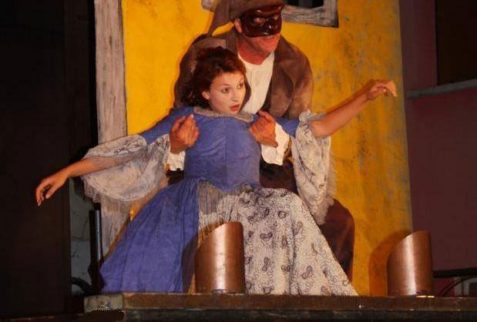 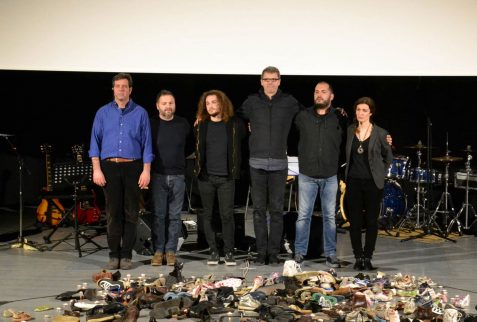