Text by the Marano rowing association

Venetian-style rowing dates back to the Neolithic populations that lived next to the lagoon waters of the northern Adriatic. Initially, people would sail standing up on logs, using a branch to push them along.
Since then, the equipment and rowing technique have undergone continuous development, finally arriving at rowing boats.
The fact that branches were replaced by oars reflects the need of those populations, at various points in time, to develop trade via the waterways.
Venetian-style rowing is different from other techniques, such as canoeing, due to the position of the rower, who remains standing up facing the bow of the boat. This is due to the characteristic shallow waters of the lagoon and the fact that the waters here are mainly calm.
Since it was established in 1992, the VOGA MARANESE association has aimed at recreating this ancient and noble technique, used on a daily basis by our forefathers – the fishermen who, every day, would take on the water and the weather conditions to go and catch fish to support their families.
Today, this technique is a form of sport that links us to our origins. Particular attention is paid to youngsters, developing courses and events in order to leave the future of this style of rowing in the hands of the next generations.
This association has always been very committed to social-cultural initiatives, playing a leading role in various events held at the same time as the town’s most important religious festivals, such as the rowing race dedicated to the celebration of Saint Vito, known as the “PALIO DE SAN VIO” (“Saint Vito Rowing Race”). 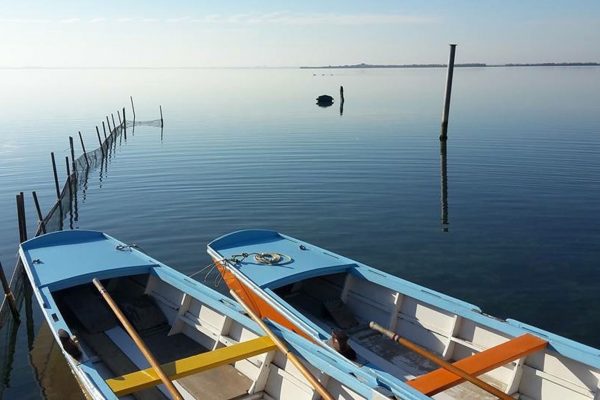 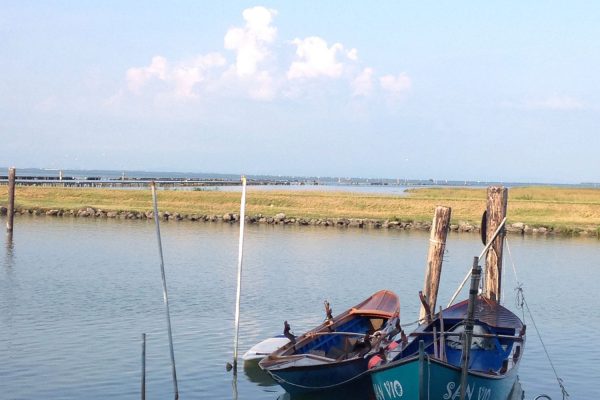 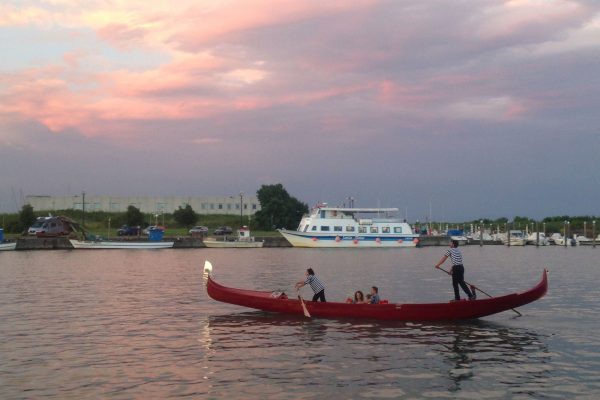 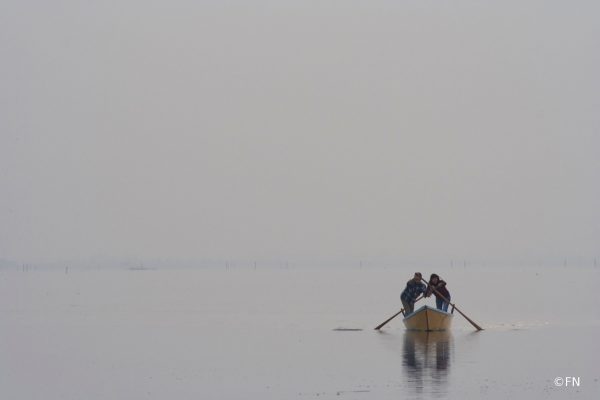 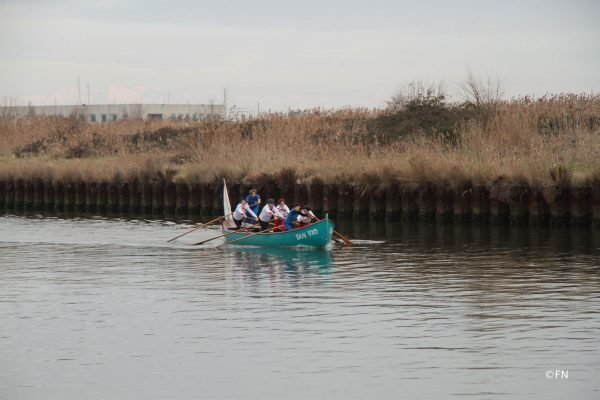 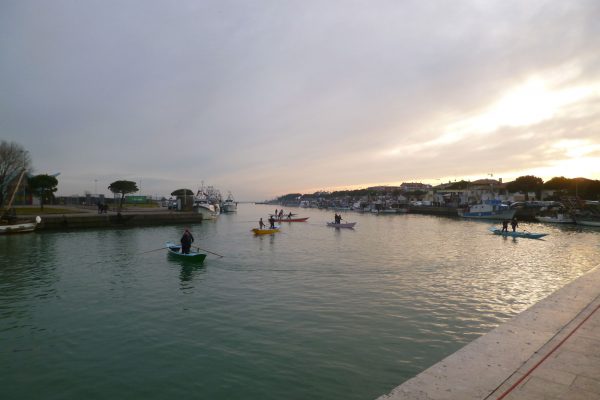