In 1892, the mayor Rinaldo Olivotto boasted that he’d built “a stunning fish market with 8 warehouses, able to hold all the fish that the lagoon has to offer” along the port’s docks.

Since its opening, the old fish market has been the driving force behind the town. It was open until the 1990s when, after a long time, a new version was built with pointed arches, recalling those of the loggia, and with more modern and simplified operations. The new fish market is located on Dossat island, right in front of the docks.

So many carriages and carts, Piaggio Apes and all sorts of little vans would circle around the fish market square, waiting for 16.00 when the bargaining would begin to buy and sell the fresh fish of the day. Catches would be weighed on huge copper scales hung on a beam fixed to two columns.

Thanks to modern means of transport, from the 1960s onwards, the fish could be transported all over Europe – to Paris and London twice a week-: oysters, sole, eel, goby and plaice, all the fish that the lagoon had been offering for centuries…

Today, after careful restoration work, the old fish market has been converted into a meeting place for those who love the horizon, the calm waters that flow into the docks, the birds eyeing up the crumbs on the floor and the people who come down to the waterfront once a day to see the birds.

There is a stone plaque on the fish market’s west-facing façade in memory of Dr. Riccardo Fabris di Lestizza, class of 1853, who worked hard to complete a very important project at the end of the 19th century: the port of Marano. Olivotto opened the fish market at that time. There was a really great movement back then. 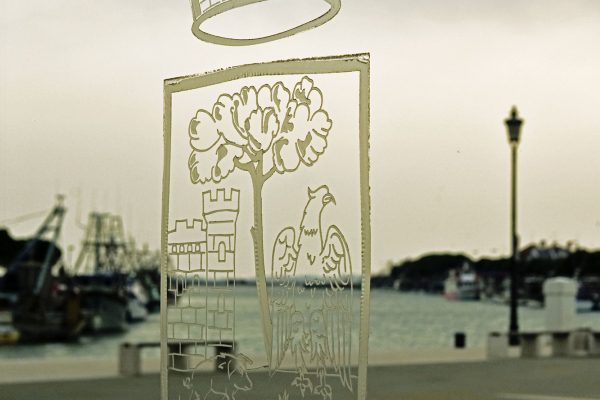 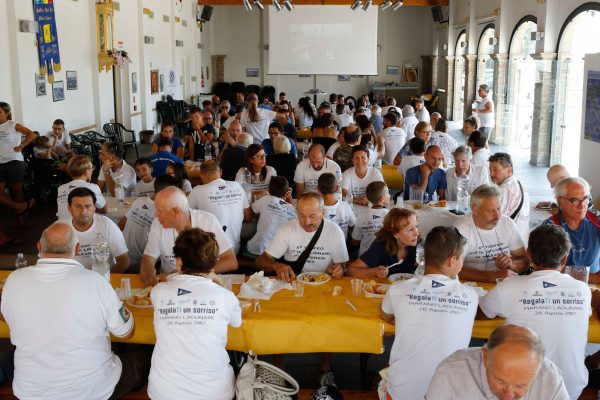 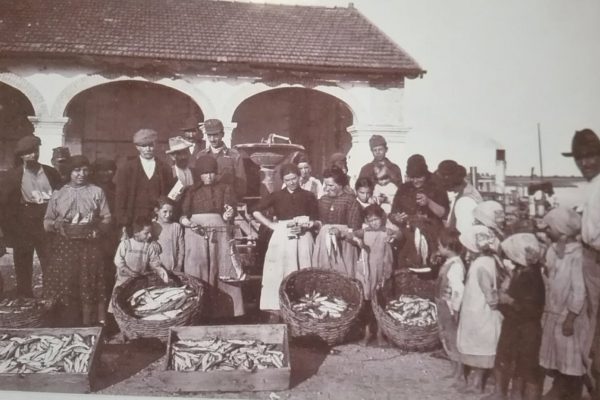